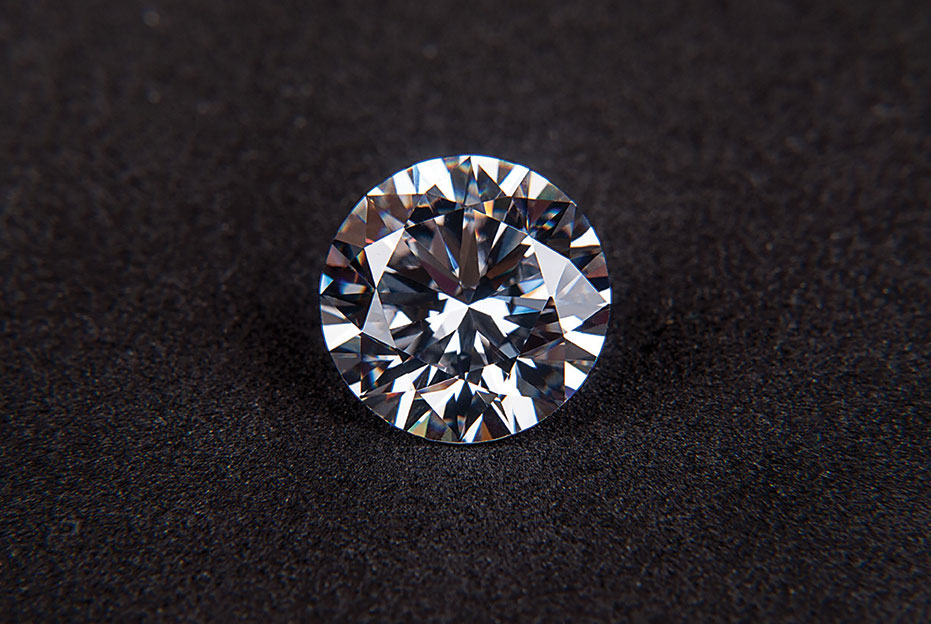 Modern slavery and human trafficking is a global issue. The Walk Free Foundation estimates that there are 45.8 million caught in slavery today.(1) With the liberalisation of trade it is likely that businesses will encounter modern day slavery in their supply chains. There is evidence that the risk affects almost every sector:  including: timber, electronics, mining and metals, steel, automobiles, garments and textiles, shipping and transportation, agriculture and seafood.

The reality is that long and complex supply chains that rely on sub contractors impede traceability making it challenging to verify that goods and services bought and sold are free from slavery.

The term ‘modern slavery’ does not have a legal definition but is used to describe the exploitation of people where it is so severe, people are unable to leave their place of work. It is used as an umbrella term covering a number of human rights abuses of which human trafficking is one. These include ‘human trafficking’, ‘debt bondage’, ‘sex trafficking’, ‘domestic servitude’ and ‘forced marriages’. The significant characteristic of all forms of modern slavery is that it involves depriving a person of their freedom. It might be the freedom to move jobs or to leave a country or to have control over their own bodies.

The UK Modern Slavery Act (MSA) came into force in 2015. The part that is relevant to business is Section 54. It sets out the Transparency in Supply Chains provisions and requires commercial organisations with a global turnover of >£36 million that produce goods or services in the UK to publish an annual Slavery and Human Trafficking Statement. The key
legal disclosure requirements of this statement are:

Investigation into the impact of the UK Modern Slavery Act passed in 2015 on companies’ practices in the United Kingdom led to the initial interest in investigating this sector’s approach to managing the risk of modern slavery in their supply chains and how they are reporting on this.

This report focuses on the jewellery sector. We have included eight of the major jewellers in the UK, namely the Signet Group (and the companies under its control, as listed in the table in this report), Tiffany & Co., Goldsmiths, Links, F. Hinds, Beaverbrooks, Boodles and Cartier. Since the start of our research, the CORE Coalition has published a report ‘Risk Averse’(3) that has also examined the modern slavery statements of a number of these jewellery companies. Their findings corroborate the findings in this report.

The objective of the report

The primary objectives of this report have been to:

Ardea International does not endorse the practices of any of those companies mentioned in this report. We are also not alleging that there is slavery in the supply chains of these companies. To the extent that we reference any such allegations we have tried to address how the company is approaching these issues, either by considering available reported information of from the companies responses to this report.This report is based on a desktop study and forms a baseline for benchmarking current practices. We recognise that it can be developed into further research. We have asked the companies involved to provide us with their comments, which will be added to the Ardea website as appropriate.