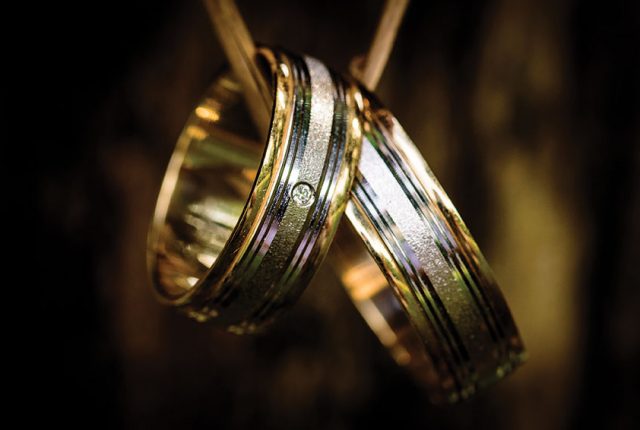 What has the impact been on the modern slavery act on the jewellery sector?

Last year Emily ( a paid intern working with Ardea ) and I set out on the journey of investigating the impact of the modern slavery act on the reporting practices of the Jewellery sector in the uk. We were guided by the expertise of Greg Valerio.

It has been an interesting and challenging experience. We had a glimpse of  how these issues are managed from a reputational point of view. What has been most encouraging has been the fact that two of the jewellers mentioned in the report have published their modern slavery statements or updated the links of their homepages. One of these issues a formal comment which is captured on the report.

What did the report focus on?

The report focussed on the UK jewellery sector. We have included eight of the major jewellers in the UK, namely the Signet Group (and the companies under its control), Tiffany &CO, Goldsmiths, Links, F Hinds, Beaverbrooks, Boodles and Cartier.

Since the start of our report the CORE Coalition published a report ‘Risk Averse’ that has also examined the modern slavery statements of a number of these jewellery companies. Their findings corroborate those in the report.

What are some of the key findings?

We  will publish a series of the findings over the next month. We recognise that achieving transparency in supply chains is a challenge and that companies cannot sole these complex issues overnight. We also recognise that companies are at the beginnning of their modern slavery statement reporting statements.

Based upon this desk based research, there are a number of observations that can be made. In the first instance, it is clear that key UK jewellers rely heavily on the work of the Responsible Jewellery Council and Kimberley Process in the CSR policies with only a few demonstrating that they are moving beyond the certification and industry regulatory standards of both bodies. Whilst these institutions appear to have extensive policies and guidelines to regulate the supply chain of gold and diamonds, in reality, the various loopholes in the The Responsible Jewellery Council (RJC) code of conduct and Kimberley Process allow for the continued trading of conflict diamonds and human rights abuses and negative environmental impacts associated with the sector. RJC has been heralded as one of the key institutions to help improve transparency in supply chains, and it has gone some way in trying to improve the challenges posed by the mining of gold or silver. Examples in the  report highlight the improvements that are being made but also some of the limits to their approach.

Secondly we considered in some more detail the Signet Group’s approach to disclosure and comment on where we think they have an opportunity to develop a more robust approach to reporting on modern slavery risk.

One of the key issues we discuss is the impact of the modern slavery act on the sectors’ disclosure. We raise questions as to why there has been such a high rate of companies failing to disclose the steps they are taking to tackle modern slavery. On the other hand, we recognise that the Act has had an impact in so far as we have seen companies included in the report are concerned that the right messages are given to their customers.

We will consider the positive steps being taken in our next blog, together with some suggested next steps.

Commentary from the  press

The report has also been featured in the following news resources:

A spokesman for Beaverbrooks  said: ” Beaverbrooks, which has been a member of the Responsible Jewellery Council since 2009, is fully compliant with the requirements of the Modern Slavery Act and its statement is published on beaverbrooks.co.uk – Beaverbrooks

For all media / press enquiries