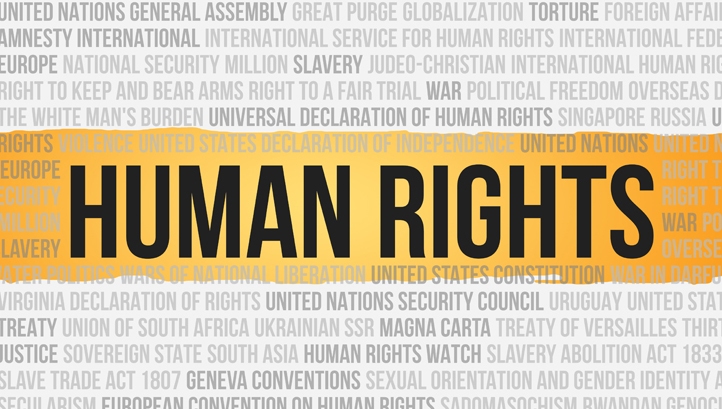 In the wake of the Brexit vote, there is a lot of uncertainty, which often leads to scaremongering. My sense is that we need strong leadership and calm, precisely what Prime Minister David Cameron recognised in his speech on the morning after the Referendum.

Cameron’s decision to stand down as the UK prime minister means we will have lost a leader that has always behaved in a calm and honourable manner.

So, what will leaving the EU mean for modern slavery and business and human rights?

I have picked up five key issues: –

1) There is a danger that we might lose our influence on EU-wide law and policy on slavery. However, one should not lose sight of the fact that the Sustainable Development Goals (SDGs) have been adopted at international level and alongside focus areas such as poverty, hunger and health, world leaders (including the UK) have committed to Goal 8.7 – to take immediate and effective measures to eradicate some of the most indecent forms of labour on our planet and forced labour, modern slavery and human trafficking. This commitment remains unchanged.

2) There is a danger that on an operational level if the UK removes itself from EUROPOL and EUROJUST on exit this would put collaboration on intelligence sharing and foreign law enforcement at risk, thereby endangering vulnerable people at risk of being trafficked or who already find themselves in slavery. Lets hope sense will prevail.

3) The Human Rights Act (HRA) and the European Court of Human Rights have had a wide reaching effect on human rights in the UK. On leaving the EU, it is likely that the HRA will become untenable as it is intertwined into the European legislative framework. Although Brexit will not predicate the UK leaving the European Convention on Human Rights (ECHR) but the exit makes this possible. The ECHR plays a supervisory role in the UK human rights landscape and this could raise important human rights accountability issues in the future. If the HRA is repealed there is a danger that companies that have poor human rights practices and that have ‘public authority’ status under the HRA will not be able to be held accountable

4) The issue of business and human rights is important to consider not only from the perspective of the HRA but also in relation to the UN Guiding Principles on business and human rights (UNGPS). Whilst the UNGPs are not a legal framework they apply to all states and business. The EU is not hailed as a potential leader in this field and perhaps an independent UK can go further by developing its National Action Plan,  integrating social and environmental criteria into public procurement and provide active leadership when it comes to securing business accountability for human rights violations.

5) We are now in a period of ‘wait and see’, but the issues surrounding business on ensuring greater transparency and accountability, ensuring they tackle slavery in their supply chains and develop equitable practices, hopefully , at least from  an ethical perspective, Brexit will not have a negative effect.