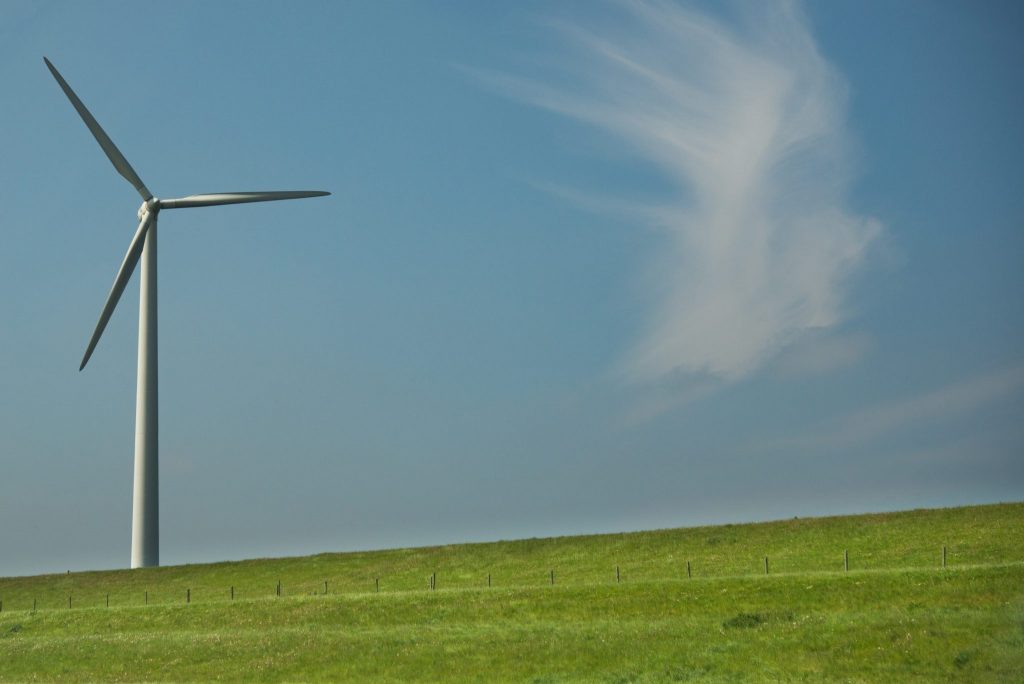 The main obstacle confronting wind farm production arises from local residents who object to the sight of the turbines and the availability of land to build upon. It only took a short search to find studies conducted on the relationship between wind farm production and home prices. The results have to take into account the recent recession, but on the whole the general trends are threefold:

The average house price increase post build completion is around 0.5-0.8%. It is always going to be expected that those who live near a proposed wind farm site will have reservations, or their own view on the suitability of location. With the planned increase in site builds, a small increase in the renewable energy portion of the market will be seen. The total number of UK homes estimated at 25 million; the homes powered equivalent of wind farms stands at 6.1 million. With the number of homes equivalent powered standing at about a quarter, it is not unrealistic to target a bigger chunk.

A journey along the M74 will show the current projects of wind farm production: there are a large number of advertising boards publicising the companies involved quantifying the scale of investment.

The other environmental habitat suitable for wind farms is offshore, but this venture presents other barriers and considerations.

The Energy Act 2004 introduced important provision to be accounted for, the possible impact upon navigation of ships in shipping lanes would require alteration of course which can cause these companies to increase their fuel provision and alter delivery times. Each knock on effect alters infrastructure in other industries. The natural and offshore renewables energy liaison (NOREL) discusses and advises government on matters of mutual interest to ensure minimal impact on other industries is felt.

Published in 2011, a report by ABPmer showed that the implementation of a new marine conservation zone would be possible with minimal costs to offshore renewables. The study used a very accurate methodology to assess impact and ensure suitability.

With these factors in mind it is clear why wind farm production is useful, but also why its increase has not occurred at a faster rate. With the governments attention to the marine habitat and fishing community and the perceived limited effects on both it is easy to justify that wind energy is a cleaner form of energy both in production and building. Its effect on house prices yields a marginal improvement for homeowners who consider the benefits of extra value to their property and the reduced carbon footprint of energy production.